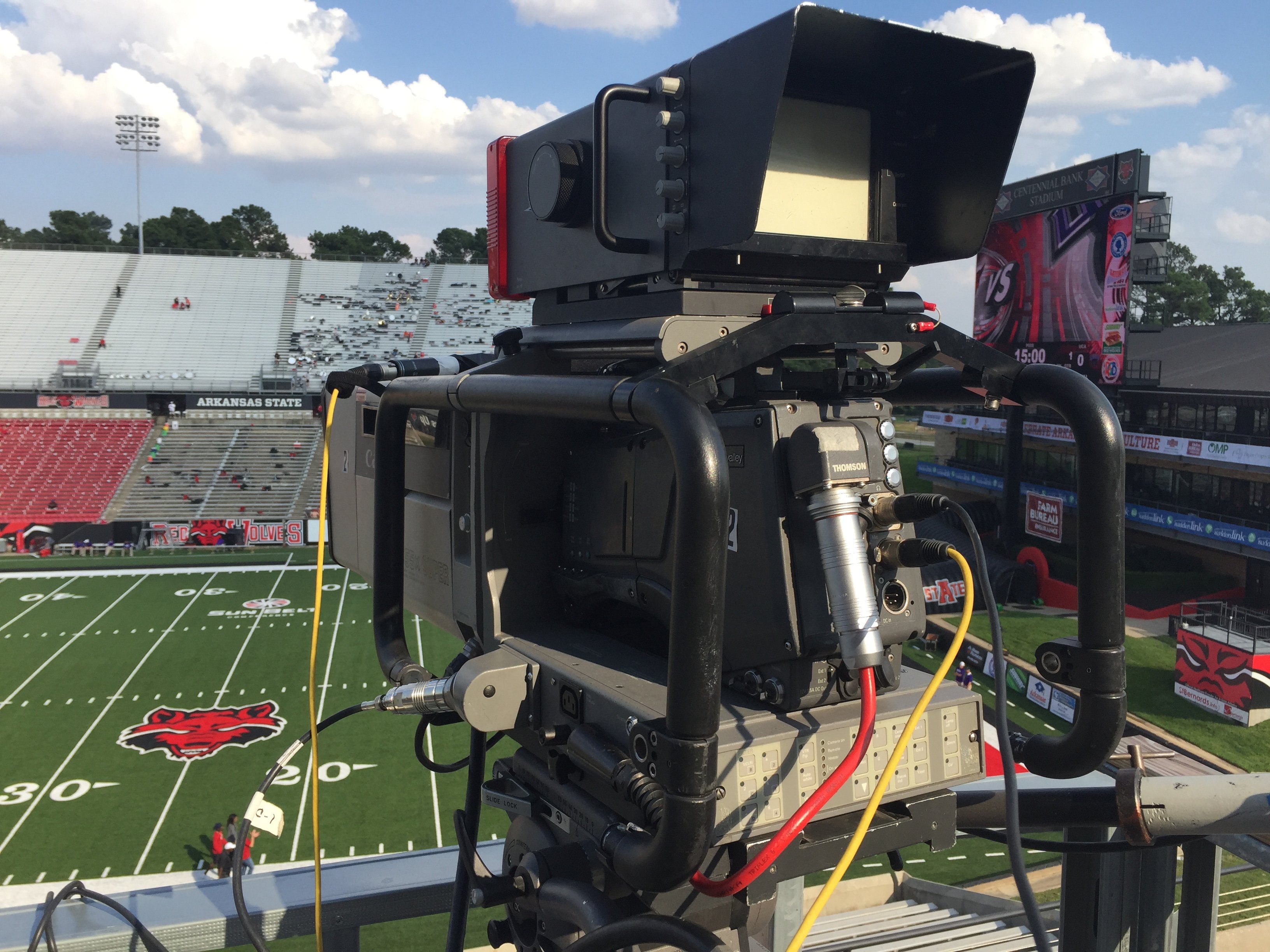 Since 2014, we have broadcast over 200 live sporting events in the Northeast Arkansas and West Tennessee areas. But Tubetown covers more than just that. We take pride in being a locally-based content provider who brings the spotlight to events important to you such as community festivals, parades and graduation ceremonies. 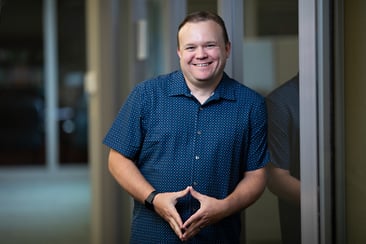 Marcus is an Arkansas State University graduate of the Radio/TV program. Before joining Tubetown, he spent 9 years (1999-2008) at KAIT as a newscast producer and in creative services. While at KAIT,  he won multiple national awards which included the ABC Alpha award. He is the former executive producer of the Arkansas State Coaches Show for college football & men's basketball.

When not at work, Marcus enjoys watching anything related to the Arkansas Razorbacks, grilling and smoking meat, watching movies and professional wrestling and spending time with his family. He also cherishes sarcasm and loves a good meme. Brandon attended the University of Memphis and Arkansas State University. While there, he obtained a Radio/TV degree with an emphasis in Broadcast Journalism.

Ritter Communications Cable TV customers have exclusive access to Tubetown, channel 21 in Northeast Arkansas and channel 11 in West Tennessee. Tubetown also provides access to the events we cover by live streaming to the Tubetown Facebook page and placing all archived content on the Tubetown Youtube channel as well as the Tubetown App on Amazon Firestick. 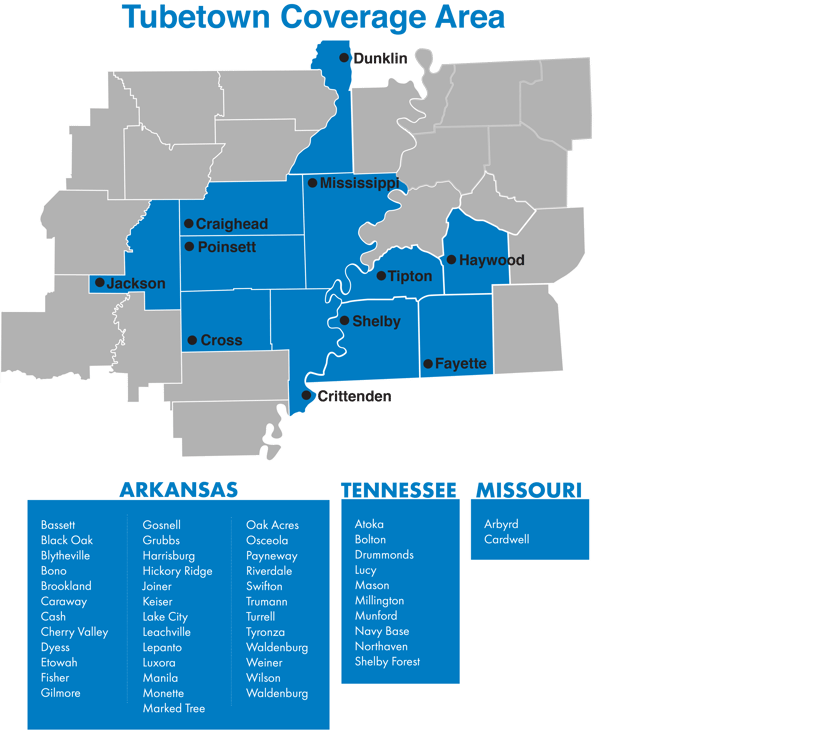 Want us to Stream Your Next Event?

Is there an event in your community that you would like to see broadcast live? Our live-streaming services allow us to live stream to Facebook, YouTube, websites, etc. Click here to fill out a form telling us what type of event you are having with details on the type of coverage you are wanting and we will be happy to get back to you with more information.